Many people have already experienced that things are not always nice on the Internet. Among other things, many queers are also exposed to so-called hate speech in social networks. A look at the statistics shows that this has not changed recently. On the contrary. The numbers are increasing and many hate speech actions are not reported.

Bullying on the Internet is also a political issue. Now - if some politicians have their way - victims are to be better protected. But how?

One of the main problems is that many people (unfortunately) still think that the Internet is a kind of "lawless space" where anyone can say or write whatever they want. The perpetrator often even finds it easier to reach for the keyboard than to say the words in question to someone's face. 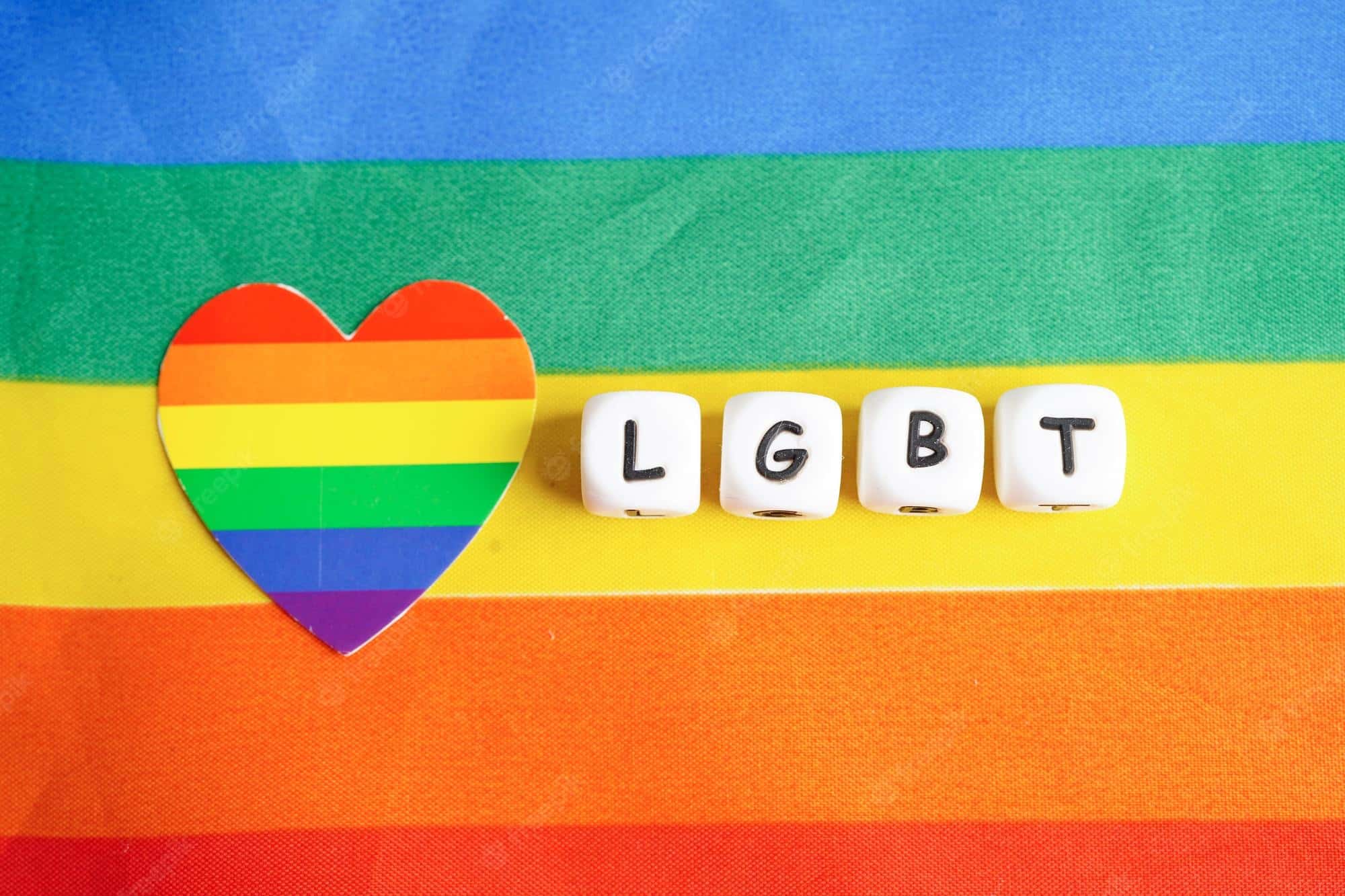 Hate on the net, including against queers, has long been an issue. Hate speech is accordingly (and where possible) closely monitored. Now the federal government has spoken out on this issue. It warns that various groups have been trying to influence young people in Germany with their opinions.

The goal: to incite hatred. Both towards the government and towards others, such as queers. Often, those who try to stir up others against minorities are Islamists. Whether they always identify themselves as such is questionable.

Hate and the incitement of hate speech always seem to find particularly fertile ground when a political or social event has ensured that the mood is already heated. Thus, various incidents are used to create an "Us against them!" atmosphere.

Queers to be more protected

Queers and other minorities, who are particularly often the victims of hate speech on the Internet, are to be given more protection in the future. Among other things, because time and again it turns out that it does not have to remain "only" with threats of violence over the net. (... and even these are bad enough, of course).

In the meantime, Lisa Paus, the Federal Minister for Family Affairs, has also spoken out on this issue. She emphasized that extremists always try to package their propaganda content in the most appealing way possible in order to reach as many young people as possible. And even if the messages that the senders carry into the world sometimes even sound "harmless", they ultimately reflect a "misanthropic worldview". The problem is that many people find it difficult to assess the implications of these messages. For this reason, information and media literacy are needed above all to ensure that less hate and incitement are spread on the Internet.

The Federal Ministry for Family Affairs has now taken it upon itself to support not only the "Hate on the Net" project, but also other projects and initiatives aimed at countering this development.

At the same time, of course, it is also important that channel operators who discover hate postings quickly delete them and, if necessary, block the corresponding users.

How to respond to hate postings?

Anyone who is confronted with a hate posting should report it as a first step. This way, not only the respective channel operator, but also the operator of the platform becomes aware of the "incident".

Did you know that it is getting easier and easier to search for gays online?

One response to "Politicians call for more protection"