An LGBTQIA+ activist and an LGBTQIA+ activist are to be executed in Iran. They were recently sentenced to death for allegedly helping to promote homosexuality. The two defendants, Zahra Sedighi Hamedani and Ilham Choodbar, are now receiving support from Germany and other countries. The Queer Commissioner of the German government, Sven Lehmann, is standing up for them. He has decided to take over the "political sponsorship" for the two.

At the same time, he has written to Iranian Ambassador Mahmoud Farazandeh. He demands that the death sentences against Zahra Sedighi Hamedani and Ilham Choodbar be lifted. He also wants the two to be released. 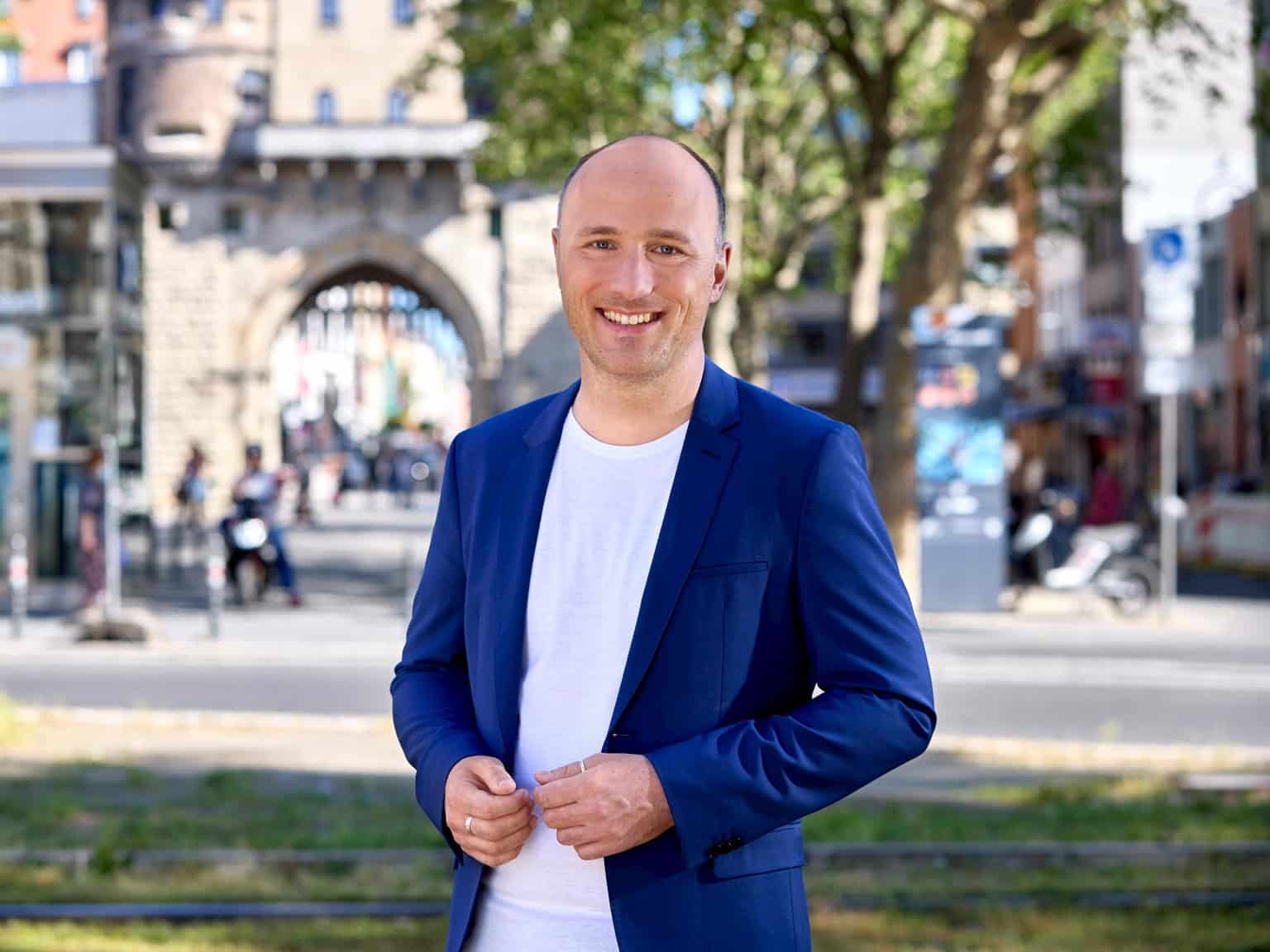 Zahra Sedighi Hamedani and Ilham Choodbar had been sentenced to death because they had stood up for human rights and for acceptance of the LGBTQIA+ community. Lehmann would take on the political sponsorship to bring attention to the injustice that is happening. Among other things, Lehmann speaks of other political prisoners who have been arrested in Iran. He stresses that the "cruel and brutal actions of the Iranian regime" [...] must "finally" stop. The political show trials are used in Iran to break the determination of the demonstrators. Therefore, it is important to increase the pressure on the regime in Iran and to stand in solidarity with the Iranians who are fighting for freedom and self-determination.

The two people now sentenced to death in Iran are accused of "corruption on earth." There is no charge in Iranian law that would be considered more serious. It is usually used when the accused have violated the requirements of Sharia law.

ALSO INTERESTING:
Right-wing politician "Chris Janssens" has come out of the closet

And since same-sex sexual acts are punishable under Sharia law, it is also forbidden to "promote" them. However, this is exactly what the two defendants, Zahra Sedighi Hamedani and Ilham Choodbar, are accused of. Officials go on to say that the two engaged in human trafficking and were complicit in the abuse of young women. As a result of their actions, girls were trafficked and deceived throughout the country.

The fact that homosexual people in Iran are arrested and, in the worst cases, even executed, is not new. In the past, there were always times when particularly many people were killed because of their sexual orientation.

Sven Lehmann is not the only one who stands up for the rights (and ultimately the lives) of Zahra Sedighi Hamedani and Ilham Choodbar. In the meantime, many politicians from around the world have already spoken out, demanding that the charges be dropped. Whether this will have any effect on the decision of those responsible, however, remains to be seen. The fact that homosexuality is still illegal in many countries affects the lives of millions of people. Due to the "criminal factor" associated with homosexuality, many affected people do not dare to stand by themselves and their own sexual orientation. And even if they are not "caught", they are exposed to enormous psychological pressure.

Always in the back of your mind: the thought of being "not right". And that is exactly what ultimately leads to stigmatization by society. People's thinking and the current legislation in the country - to a certain extent - condition each other. And this is exactly what makes the situation so dangerous for many queers in the countries concerned.