#OutInChurch: 125 employees of the Catholic Church come out of the closet 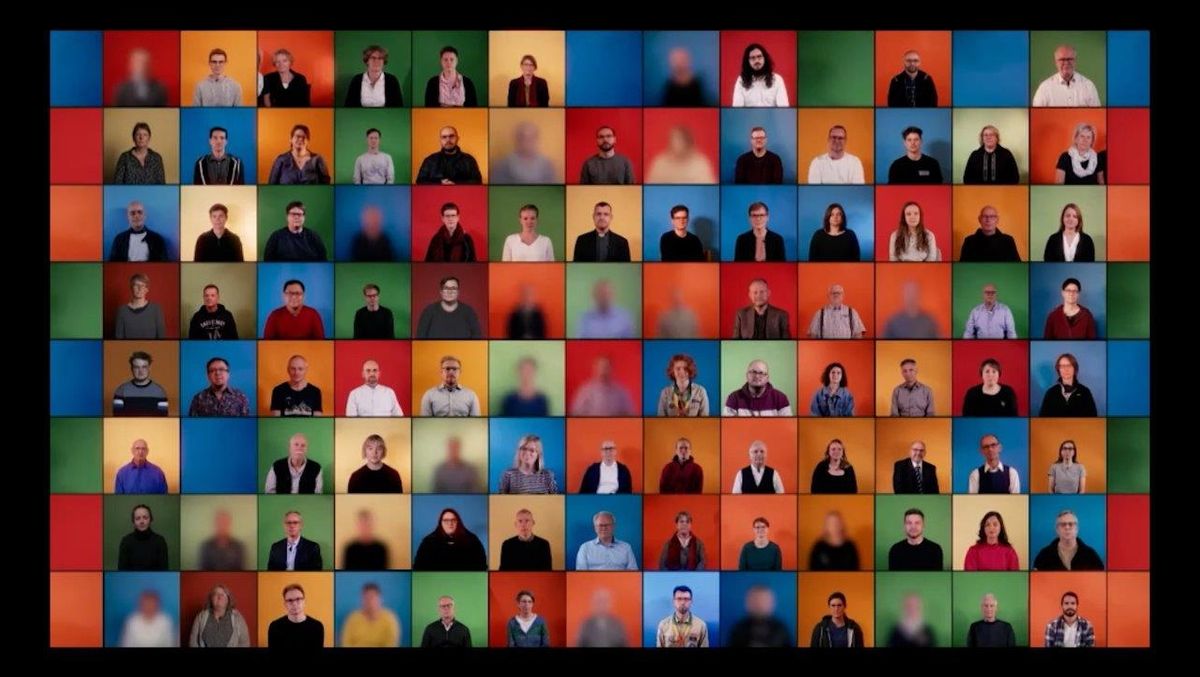 It is an action that is almost already steeped in history. Under the hashtag #OutInChurch, 125 employees of the Catholic Church have come out as queer. Among other things, their goal is to stand up against discrimination and make a statement in this way.
The campaign has already garnered much praise. The ranks of those who have come out are broad... And range from priests to religious teachers. Among others, there are also employees from the administration of the Catholic Church.

What exactly is #OutInChurch calling for?

The main demand made under the hashtag #OutInChurch is clear: It is about abolishing discrimination and thus ensuring, for example, that people are no longer dismissed on the basis of their sexual orientation and the like. In addition it is demanded to adapt the church teachings accordingly and to attach also here more value to equal rights. The community has more than enough reason to criticize the Catholic Church in this context. After all, many of those in positions of responsibility within the Catholic faith community frequently emphasize that being gay, for example, is not in line with God's plan.

However, #OutInChurch is not just about making demands on the Catholic Church and its dealings with the community. Among other things, the activists also want to encourage others to join in and come out as employees of the Catholic Church.
It remains to be seen how the church will react to the action. In this context, it has repeatedly been shown that opinions within the faith community have also diverged strongly in the past. For example, the blessing services for queer couples, as they were carried out in some parishes, were celebrated by some Christians, perceived as "wrong" by others. And this(or something like it) is likely to be the case with #OutInChurch.

The popularity of #OutInChurch on Instagram alone shows that addressing this issue was probably long overdue. Within a short time, the page has managed to generate almost 10,000 followers with just 15 posts. Among them are also partly prominent queers, such as Ralph Morgenstern.
Meanwhile, the media are also becoming aware of the action. On 24.01.2022, for example, a documentary ran on ARD, which was entitled "Wie Gott uns schuf. The documentary on the great coming out of the Catholic Church". Those who missed it can also watch it in the media library.

The Catholic Church in an "Image Crisis"?

At least from the outside, the Catholic Church is currently crying out for a new beginning. This is true not only with regard to the demand for more equal rights for queers, but also with regard to the scandal surrounding Josef Ratzinger. The latter recently admitted to having made false statements in connection with the processing of the abuse scandals of the Catholic Church.
Whether the current developments will be reflected in the number of people leaving the Catholic Church remains to be seen. These were down again somewhat in 2020 - perhaps in connection with the Corona pandemic - compared to 2019. One thing is certain: #OutInChurch is ideal proof that a fresh wind seems to be blowing in many corners of the faith community. However, it remains to be seen to what extent this wind will reach the top.

How are things going with Glööckler in the jungle?