Hello Dr. Randy, my boyfriend never tells me he loves me! (Jonas, 19 years)

I'm Jonas and I'm 19 years old and I've been with my boyfriend for about a year. From the beginning it was so that he has struggled to tell me that he loves me.

When I've called him on it, he always says "You know that." . That's true. However, it would be nice to hear just that every now and then.

I notice how the whole thing is starting to annoy me. Everyone in my circle of acquaintances writes each other loving messages, that they miss each other and so on. Only I don't hear anything from my sweetheart all day. When I come home, dinner is on the table and he supports me where he can. Why is it so hard for him to say the famous three words? Is he perhaps not serious or is it because of the age difference of almost 28 years? 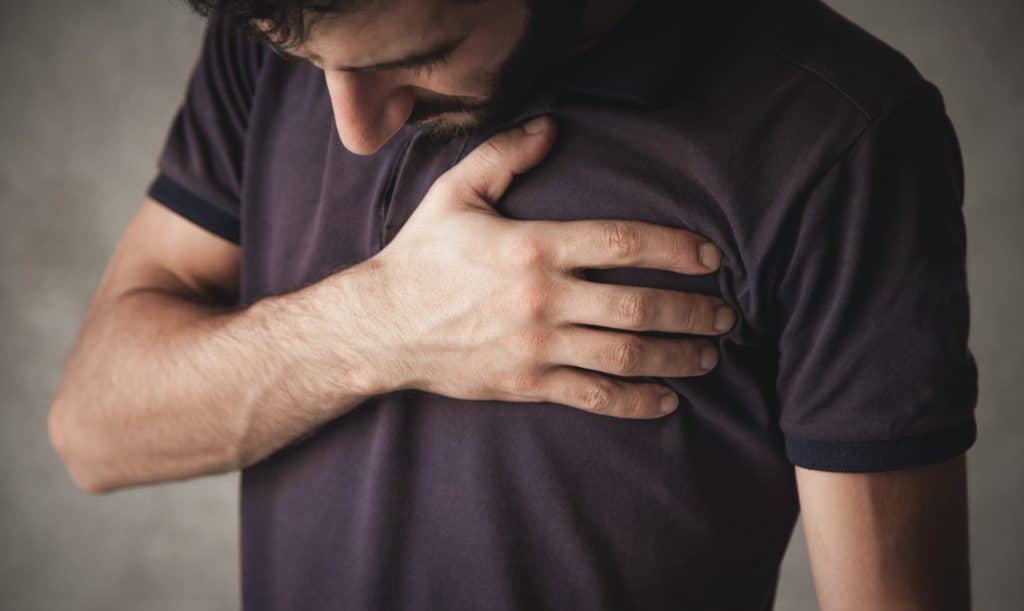 apparently you have chosen a specimen of a man who lives by the motto "actions speak louder than words. In principle, there is nothing to be said against this. But: the situation seems to disturb you. Otherwise you would not have written to me.

How often or how persistently did you make your sweetheart understand that you would be happy about an "I love you!" every now and then? Many people are not aware that such "little things" could be very important for the partner.

If you've already talked about the issue in depth but nothing has changed, it's probably best to accept your boyfriend exactly as he is and instead see his proof of love in the actions already mentioned.

ALSO INTERESTING:
I do not come to orgasm

Do you know how many people (whether men or women), for example, would wish they didn't have to cook in the evening because their partner had already prepared everything? You also write that your boyfriend supports you where he can.

Believe me: there are many relationships in which one promises the other the blue of heaven. In which the day begins and ends with "I love you!and end the day with an "I love you! However, it would be a mistake to assume that love is deeper or "better" just because the verbal component is emphasized.

Shockingly, many people also try to strengthen themselves in a relationship with such expressions of love, even though they secretly know that the partnership is doomed to fail.

What I want to say is that just because your boyfriend doesn't tell you regularly how much he loves you, it doesn't mean that he doesn't care about you. The worst thing you could ask now would be for him to pretend. Because exactly THAT would put even more strain on your relationship.

Therefore: there is a reason that he is with you and supports you. And just because he is not the "friend of love vows", this does not mean that YOU would have to do without it. On the contrary. You are you and he is him. And you seem - so I read it out - to lead a harmonious relationship except for this difference.

Enjoy your happiness and your two different characters! Believe me: an unhappy relationship, in which both live side by side and in which the feelings are extinguished, looks different.

At the same time, of course, you can try to build up your self-confidence a little and get rid of the idea that you are dependent on your boyfriend's vows of love. This way, you can certainly enjoy your relationship a little better.

All the best to you!
Your Dr. Randy

You feel bad about your relationship and keep asking yourself, Why is he doing this to me?

2 responses to "He never says he loves me"