Queer diversity at the Creative Emmys

Numerous queer reality shows and soaps are aired in the American media, which of course are not only celebrated by members of the community. Several queer shows, as well as actors and actresses, have made it onto the Creative Emmys nomination list. Some of them were able to take home the most coveted TV award on American television.

The Creative Emmys are a side category of the Emmy Awards and for that reason alone are among the most important TV prizes that can be awarded in the USA. The winner of this year's awards was RuPaul. With his show "RuPaul's Drag Race," he won two of the coveted prizes this weekend. 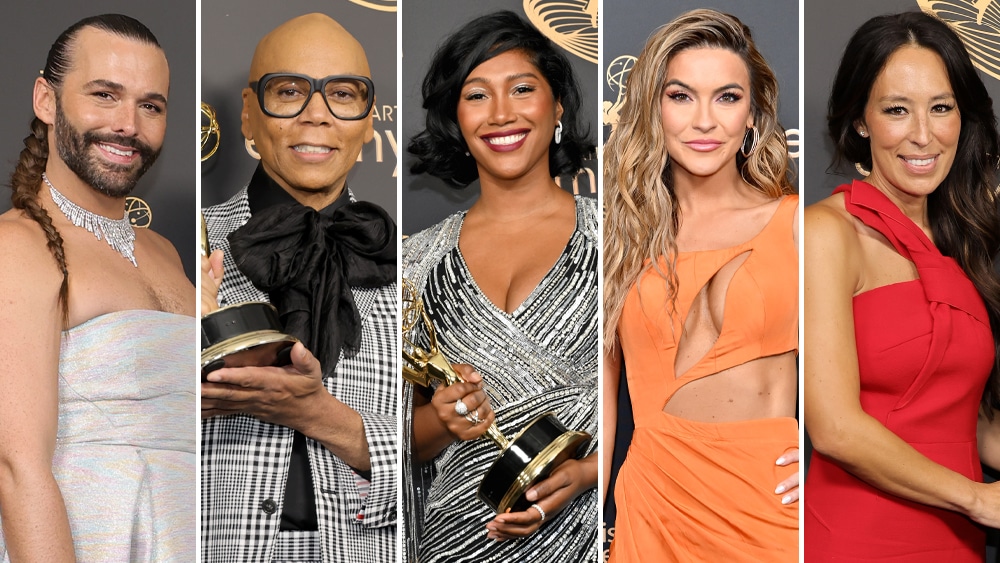 Winner of the evening: RuPaul

The show "RuPaul's Drag Race" was nominated a total of seven times at the Creative Emmys and received two awards. Once for the best production design and once in the category "best host/presenter".

RuPaul was able to leave many well-known male and female competitors behind, especially in the latter category. These included the so-called Fab Five of the series "Queer Eye" and the tough presenters and investors of "Shark Tank". (In Germany, the spin-off is called "Die Höhle der Löwen". The principle is largely the same).

That night, RuPaul mentioned in his acceptance speech that viewers should get involved in this year's U.S. congressional elections because there was a high chance that Republicans could lose. Thus, queer-critical legislation and ideas would not be as present. And while the statement was clear and RuPaul made a real statement with it, all of this came off without a "raised finger." Instead, it seemed as if an artist was using his reach for a cause that is more important than ever in this day and age.

Other winners and winners

But RuPaul wasn't the only one to win awards. Other series and queer actors and actresses also won the coveted TV award. For "Best Direction of a Reality Series," the Amazon Prime show "Lizzo's Watch Out for the Big Grrrls" was awarded the Creative Emmy.

By the way, "Lizzo" is actually a different name. The artist's real name is "Melissa Viviane Jefferson" and she has already collaborated with Missy Elliot, among others.

The scene also had special reason to rejoice, among other things, because the 66-year-old actor Nathan Lane was awarded "Best Male Guest Star in a Comedy Series". The openly homosexual man starred in the series "Only Murders in the Building" and accordingly made many people laugh in front of their screens.

The fact that so many queers are now being honored in various categories shows that the scene is also becoming more present in the media world. A great and honest statement that underlines that the fight for more visibility is worth it.

The Creative Emmys are also celebrated on social networks

The Creative Emmy awards show once again that major events quickly rub off on social networks. Under the corresponding hashtags, it was not hidden that the scene was celebrating its stars and formats.

Congratulations, but also the odd "Why didn't "XY" win?" lined up one after the other. But one thing was clear in any case: the great interest in an award ceremony that once again showed how important diversity is.

Have you seen "Don't Worry Darling" yet?

ALSO INTERESTING:
Julian Morris has come out of the closet