Homosexual parental couples are still confronted with a wide variety of bureaucratic hurdles today. This was recently demonstrated again in Italy. Here, a homosexual couple won the right not to be listed as "father" and "mother" in the official documents.

What sounds obvious to many is in reality obviously more complicated than expected. It is not only in Italy that the rule applies that a child must have a mother and a father from a bureaucratic point of view and that no other constellations are envisaged.

It will probably take some time before more countries decide to rethink this and adapt what is written on paper to "real life". The two lesbian mothers who have now gone to court in Italy have shown with their success that things can be done differently. The question that looms over everything here: Why was such an effort necessary to "simply" register two mothers as parents? 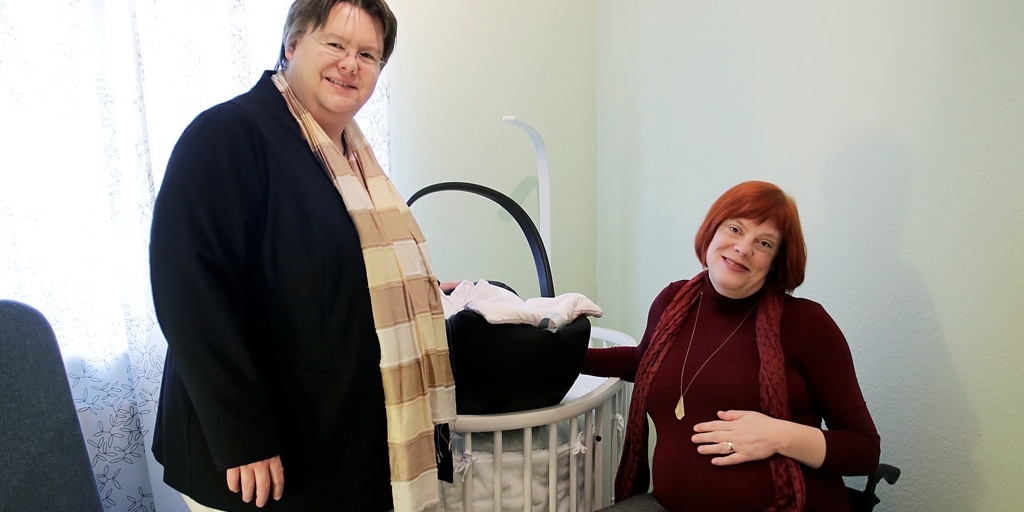 The verdict in Italy: what happened?

Officially, the child of the two mothers had a mother and a father on paper. But the two mothers were not satisfied with that. They decided to challenge the whole thing before a Roman civil court ... and were proven right.

But what was the reason that the first entry was - obviously - wrong?

One detail that stands out in this context is that sometimes the IT in the registry offices is simply not yet ready to reflect reality. Some programs only allow the combination of "mother" and "father" and thus exclude homosexual couples from the outset. Individual designations are not possible - at least on the basis of standards.

ALSO INTERESTING:
This is how monogamy can be fun

However, it would certainly be a bit too simplistic to see the lack of options exclusively as an IT problem. After all, it would not be the first time that a PC program was changed - for example, with the aim of increasing user comfort.

In keeping with the motto "Where there's a will, there's a way!" it would certainly not be difficult to make improvements here. Italy is a particularly impressive example of this. Because: In the past, interestingly enough, for a certain period of time (from 2015 to 2019) it was no problem to choose the "more modern gender entries". After that, however, the government decided to return to the tried and true - and thus to "mother" and "father" - and not allow anything else. 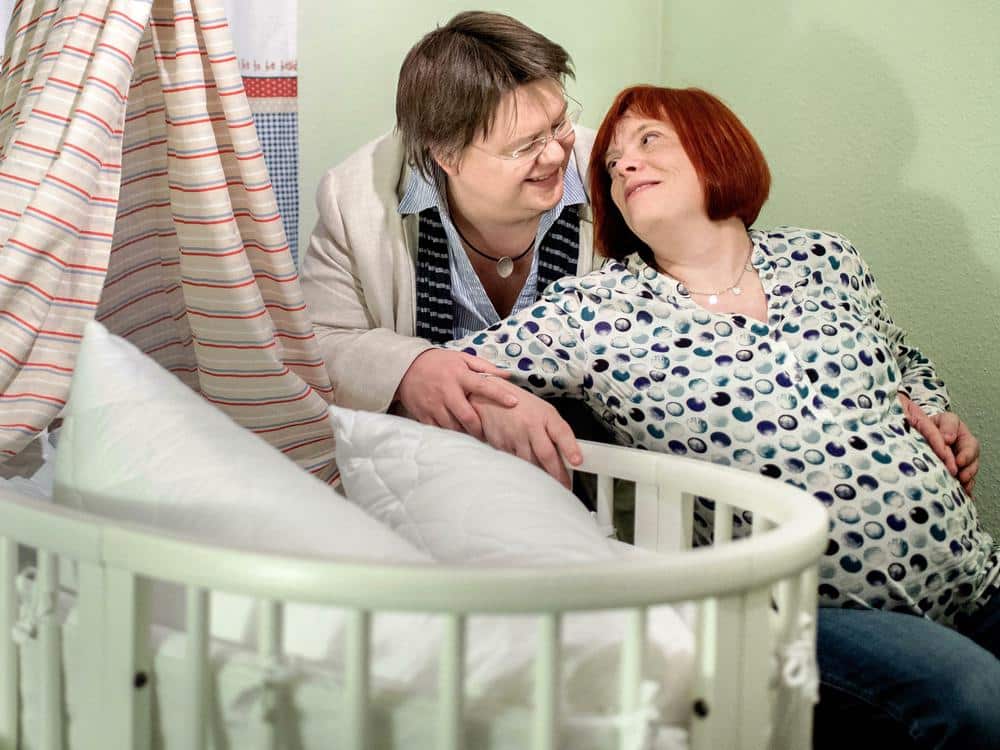 Political reactions are not long in coming

The topic of "gender registration for same-sex parents" is charged - and not only in Italy. But here the reactions - especially from the right-wing camp - to the success in court were particularly intense.

Matteo Salvini, for example, has already spoken out on social networks. In a post on Twitter, he emphasized that "mother" and "father" are the most beautiful words in the world and that he could not understand why anyone should feel discriminated against. He was downright speechless about it.

And supporters of the newly elected head of government, Giorgia Meloni, have already raised concerns about the recent ruling.

However, this is exactly the problem that many queer parents in different countries currently have. Those who cannot put themselves in their place often cannot understand what is so "dramatic" about one parent being called "mother" and the other "father". However, the fact that there is more behind this than mere designations is often overlooked. The result: significant discrimination against same-sex parents.

ALSO INTERESTING:
The Summer House of the Stars 2021

Have you ever looked at the Gay Chat Minden?